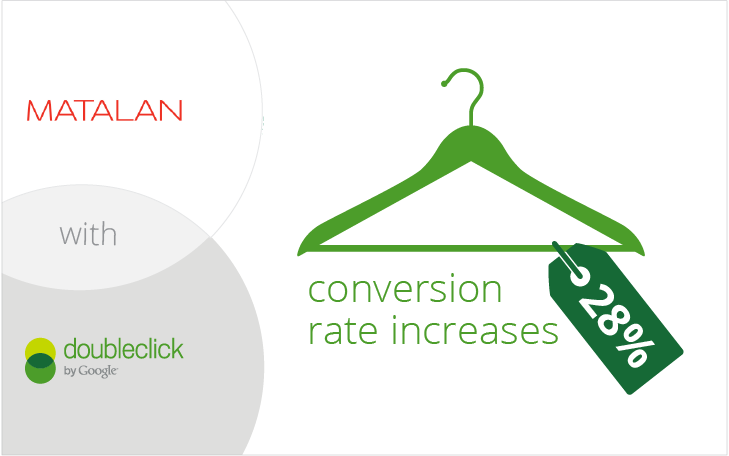 Google is working on encouraging people and advertisers to begin using their Google Analytics Premium service, which has recently had some nice improvements.  To highlight just how effective it can be, Google Analytics had worked with a UK based family clothing retailer to run some tests.

The retailer had already been using the DoubleClick campaign manager to keep an eye on the effectiveness of their ad campaigns.  They were also using the traditional Google Analytics platform.  Google went in and helped them to implement Google Analytics Premium so that they could get access to more in depth information and react to it more quickly, which is essential in their industry.

The retailer, named Matalan’s, commented on their experience using this platform, saying “It’s really helpful to be able to see one channel that might not be a heavy hitter in terms of revenue or traffic has an impact in creating a conversion on another channel.”

They are referring to some of the advanced features of Google Analytics Premium, which allows advertisers to more accurately see the life cycle of customers.  They can see how some customers may be more likely to make a purchase based on what type of product they came in on from the search engines.

The overall premium experience gives advertisers are more complete view of the overall marketing that they are able to perform.  It integrates with the DoubleClick Campaign Manager seamlessly, which really gives marketers the full picture that they are looking for.  After taking advantage of the full implementation, the retail company reported seeing a 28% jump in the conversion rates as well as significant growth for their site in general.

You can see the full case study from Google HERE.