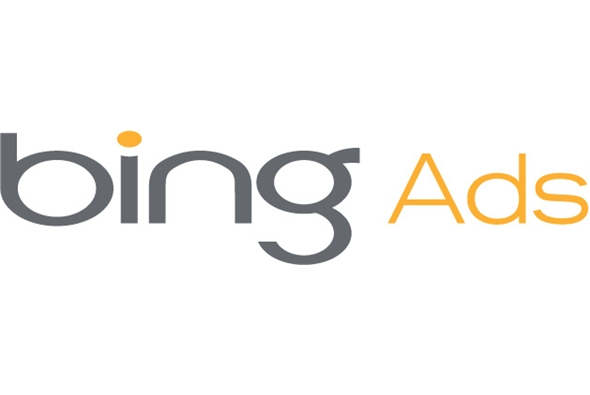 BingAds blogs has recently posted an update on the blog taking a look back at the past year and the successes that BingAds has brought businesses and marketers. In addition to that, the New Year always brings new opportunities, and she goes over some key preparation tips and ideas that you should consider if you want to start of 2015 with a bang (or a bing!).

According to Shelby, 45% of Americans are going to make a new years resolution to assure that 2015 is better for their lives than 2014. That’s pretty insignificant until…35% of those people plan on spending $25 per month to achieve their resolutions. There’s not many times in a year where you can count on an uptick in sales, and while it all depends on what you offer, it’s normally during Thanksgiving and Christmas time.

January and February have plenty to offer, however. Marketers must be able to capitalize on this huge opportunity and influx of potential customers. It’s vital to be ahead of the curve and ready to go, as the amount of people who follow on with their goals drops week after week, and while the potential is there for the first couple months of the year, it’s exemplified during the first two weeks of January.

Bing came up with a list of top 10 resolutions that people searched for this past January, giving you an idea of where most of the $5.6 billion people are estimated to spend on their resolutions will go to.

Three of these in specific were most searched for in the Bing/Yahoo network: fitness, quitting smoking, and losing weight. Bing Ads released a YouTube video going over them and how you can use those to your marketing advantage.

If you’re more interested in some of the other ones, it’s vital to be relevant to their needs. If you offer a product or service that’s unique, you can frame it in something “new and exciting”, a major new years resolution. Shelby decided to go over some tips that will help you capitalize on them:

There are millions and millions of customers out there who WANT to spend their money this New Year’s, and Bing is making it easier for you to do so. 2014 has been a huge success for the entire network and it’s only going to grow from here — the question is whether your business will grow with it.